The highest point in the city centre and the best place to take in the city below in all directions – welcome to Calton Hill! 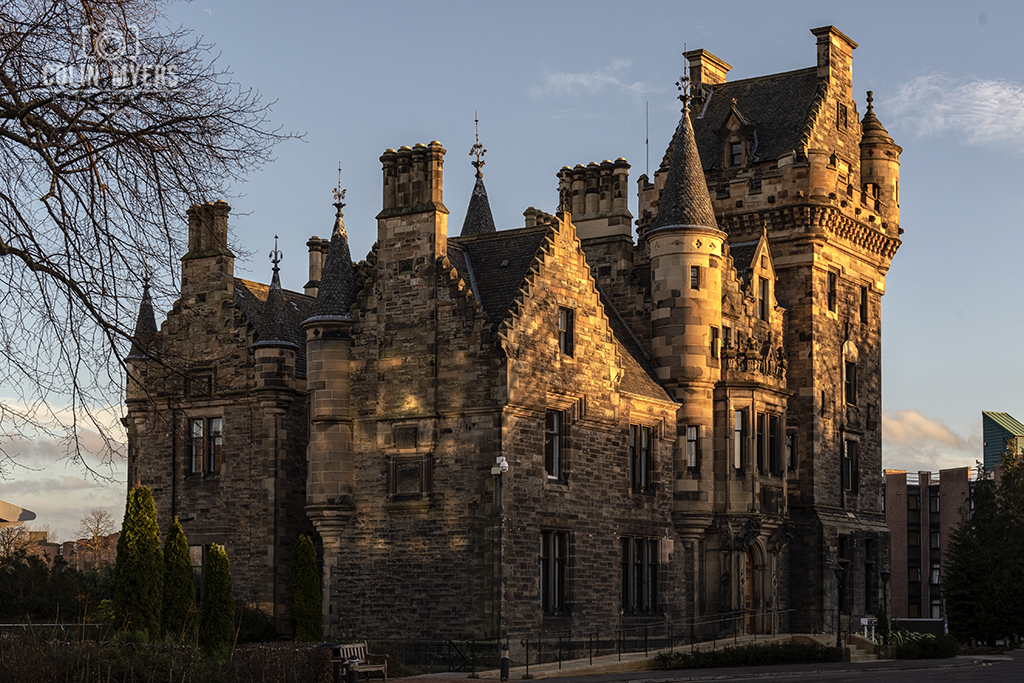 Calton Hill is the highest accessible point in Central Edinburgh and it is from here we will start the tour.  From up here on the hill, itself formed over 330 million years ago on the back of volcanic activity, we gain unrivalled views all over the city of Edinburgh in all directions.  To the west we see the famous Edinburgh skyline, the north lies Fife and the Highlands beyond, to east lies East Lothian and indeed we see all the way to North Berwick and Scotland’s ‘golf coast’ and to the south, lies Midlothian, the Scottish Borders and England beyond.

A number of Edinburgh’s monuments are located up here including the Nelson Monument built in honour of Admiral Horatio Nelson and designed to resemble his famous telescope!  Also present here are the Dugald Stewart Monument erected in honour of Professor Dugald Stewart and not forgetting the National Monument built to honour the war dead and not dissimilar to the Parthenon in Greece (also helping Edinburgh achieve it’s moniker of the ‘Athens of the North’).  Smaller monuments on the hill include the Playfair Monument and the old Portuguese Cannon dating back to the seventeenth century and has sat here on Calton Hill since 1886!

The former city City Observatory is located on the summit of the hill and was still in use as the main observatory for Scotland until the turn of the last century – by this time the town had spread so far and the light pollution was so significant that a new location was sought, a new building developed around four miles from here on Blackford Hill utilised instead and still in use to this day.

Points of Interest From Calton Hill

Click the thumbnail images below to see a larger image and read all about each location. You can also click the ‘Street View” icon to take a virtual walk around the point of interest, as well as clicking the “Map View” icon to locate the location on a map for your reference. 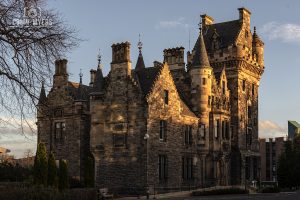